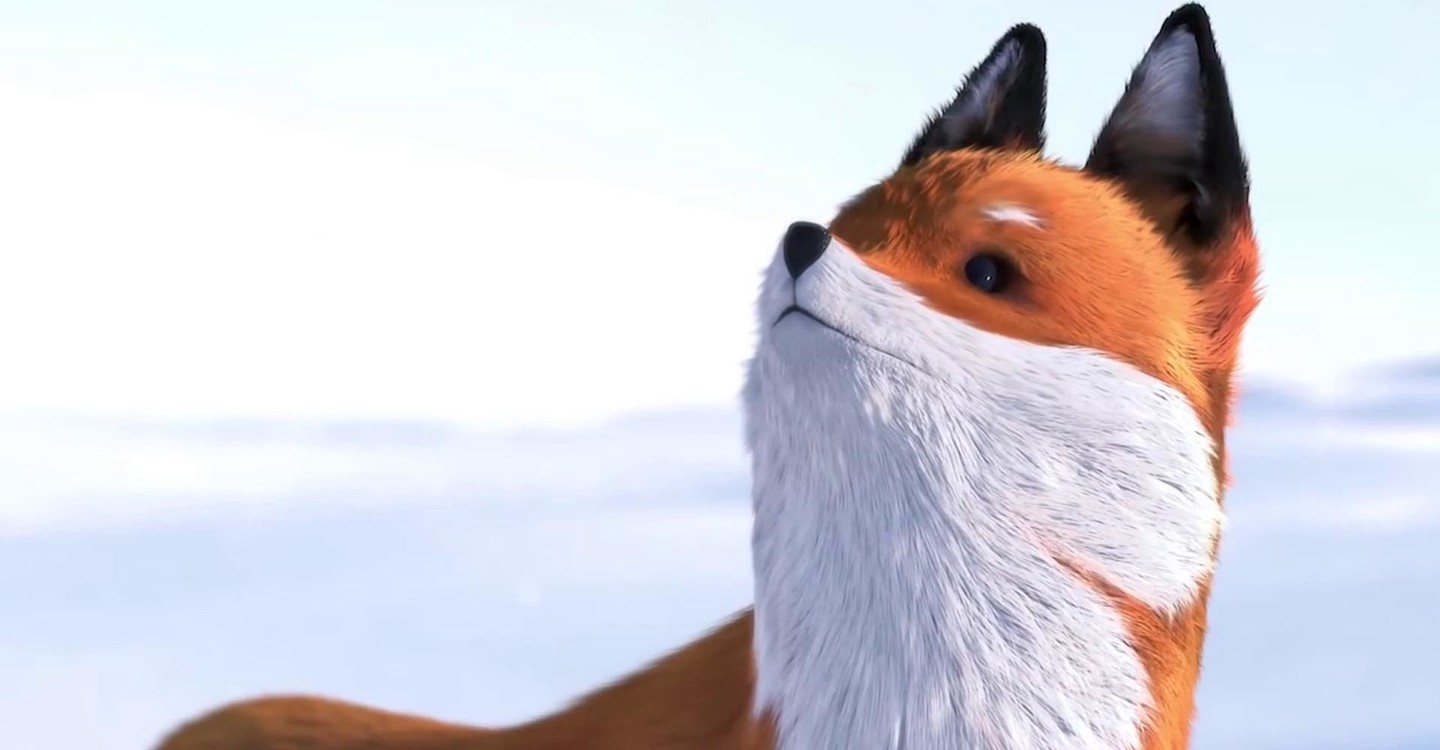 This year’s festival will feature 11 short films from 10 countries—Brazil, Denmark, Canada, France, Netherlands, UK, Hungary, Ukraine, Germany, and Australia—celebrating the magic of life around the globe. These world-class children’s films are sure to appeal to children ages 5 to 10, but kids of all ages will find something to spark their imagination at this national mini festival. We recommend that you reserve a spot for everyone who would like to attend.

The films showcase a wide, diverse range of characters and storylines, from a hearing-impaired hero, to a pint-sized child who discovers her strength, to a whimsical adventure that takes the audience up to the skies.

The International Children’s Film Festival not only provides quality entertainment to young audiences, it offers them global perspectives and teaches them to develop healthy screening habits, according to Nicole Dreiske, curator and author of The Upside of Digital Devices: How to Make Your Child More Screen Smart, Literate, and Emotionally Intelligent.

“By priming kids’ minds to think critically before the screening, we teach them that it’s fun to be a discerning digital citizens,” she said.

Following the screenings, children will be able to vote for their top choice. Northbrook’s favorite film of the bunch, deemed the “Best of the Fest,” will be announced on the library’s website and www.icmediacenter.org.

“We’re delighted to see the festival grow every year, as families now anticipate this special event,” said Kelly Durov, the library’s Youth Services Manager. “It gives children a new way to engage with stories on screens and helps connect those stories to the ones they read in books.”

This event is cosponsored by the Friends of the Library.