Chad Raymond is one of those people you don’t come across often, said Library Board President Carlos Früm, who has known him for more than 25 years. Chad, who served as the Executive Director of the library from 1985-2015, “was the face of the library,” Carlos said.

“Everyone recognized him in town. He had that approachability that made people comfortable. He had empathy for everybody.”

After battling serious medical illnesses, Chad passed away on January 11 at the age of  68. A gathering was held with immediate family at his home.

Many in the Northbrook and library communities mourn the passing of the former library director and Rotarian, who was a certified parliamentarian and happily shared his expertise with anyone who was interested.

Dave Kroeze met Chad in 1992 when he became the Superintendent of Northbrook School District 27. They became friends soon after Chad welcomed him into the community. “He always looked for the good in people,” said Dave, who also served on Rotary with him. “We have lost a wonderful friend and colleague.”

Many on the library staff have shared stories about their fond memories of Chad, including Steve Rustemeyer, who fondly remembers Chad shoveling and salting the sidewalk side by side with library maintenance staff, and former employee and Northbrook resident Andy Kim, current Director of the Glencoe Public Library, who remembers how welcomed he felt by Chad as a new employee.

Of the “hundreds” of memories Andy has of his old boss, what stands out is how Chad enthusiastically greeted him during his first day at work as the new multimedia/Reader Services librarian. At the time Andy was “full of nerves and thought it best just to say a quick hello, keep my head down. But when he saw me, he stopped in the middle of the stairs, emphatically shook my hand and took time to welcome me aboard, and asked about my first day.  He made me feel so welcomed, and most importantly, that I belonged. Chad’s legacy is the relationships he made with people everywhere. There are a countless number of library professionals that will testify to his leadership as a librarian.”

“Employees liked and respected him a great deal,” said Hala Haddad, Assistant Reference Manager, who remembers Chad as a kind leader and a good listener.

During his tenure, the Northbrook Public Library reached several significant milestones and drew notable recognition. In 2012, it received its first 5 Star rating from Library Journal and was included in Chicago Tribune’s “Chicago’s Top Workplaces” list. In the late 90s, Chad guided the massive construction project which involved temporarily moving the library to the former Jewel grocery on Church Street.

“Chad played a big role in shaping the library as it is now,” said former Library Board member Marc Lonoff. “The idea of making it a community center would not have been possible without these expansions. As a resident, the library expansion is a big deal and I give him the credit for it.” Marc also spoke of Chad’s humility and self-effacing personality. During the renovation project, Chad was “always against the expansion of his office.”

Other significant milestones include the Auditorium renovation, outreach, and partnerships with various local organizations including the Arts Commission, the founding of Northbrook Public Library Foundation.

“He managed all the projects marvelously. Chad was an even-keeled individual. Very very comfortable to be around, friendly and modest. He’d get embarrassed whenever we praised him and thanked him whenever he did a job well,” remembers Library Board president, Carlos Früm.

While his professional accomplishments are abundant and impressive, those who knew Chad say it was his character that made the greatest impact. That Chad lived his life guided by a strong moral compass was evident to all who knew him.

Scott Davis, director of the Fremont Public Library, counts Chad as a “very gracious” mentor who always made sure he was available to talk and support him as he grew into his role as a library director. “It’s something I've taken with me in my own career as I've progressed. I've tried to pay that forward and also be an open and available sounding board for anybody who might just wanna hear what a veteran library director might have to say,” he said.

“He shared so much about himself to give me depth, weight, and perspective to the work we do. We should all aspire to leave that sort of legacy behind,” said Andy Kim. “Chad led by example and was generous in helping everyone around him and I’ll miss him dearly,” he said. Chad Raymond truly lived the Rotary’s motto, “Service Above Self.” His entire life was dedicated to serving others and making the communities he lived in and libraries he served the best they could possibly be.

Photo Memories of Chad Raymond at the Northbrook Public Library 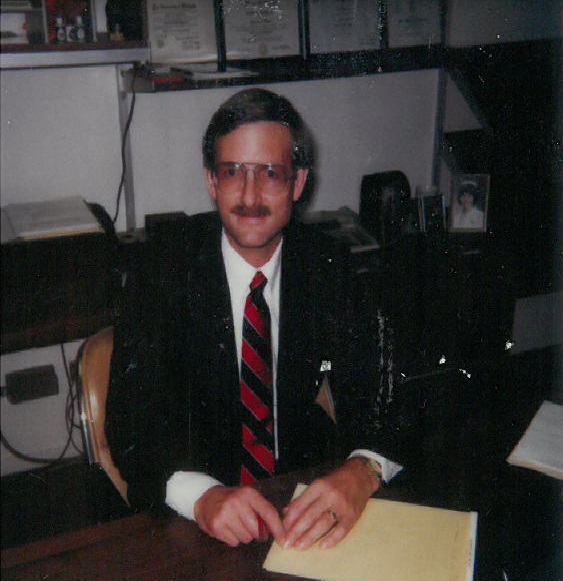 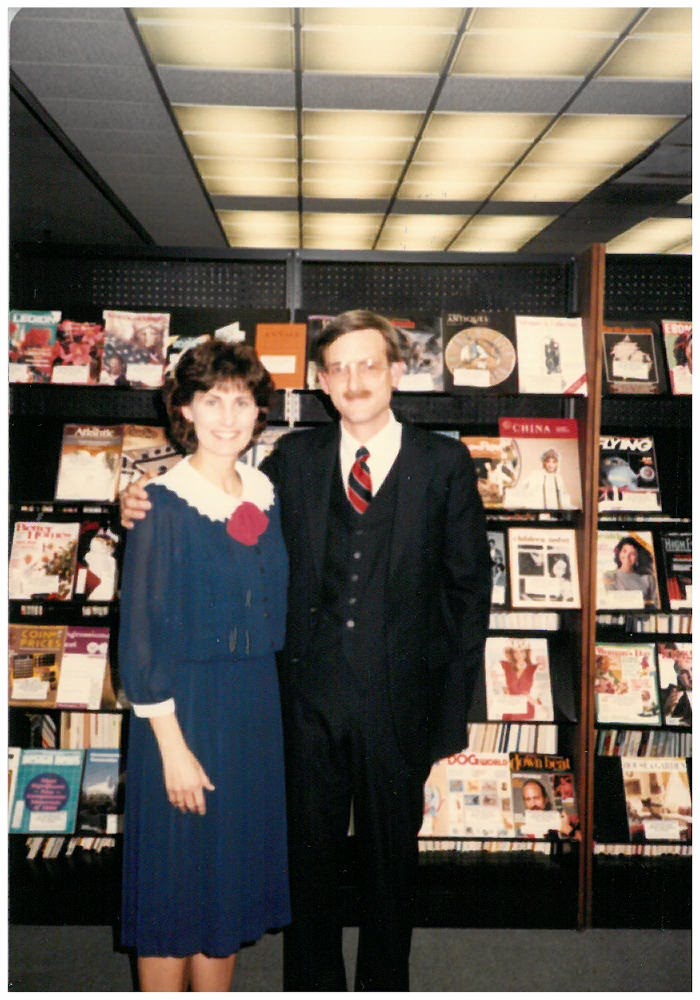 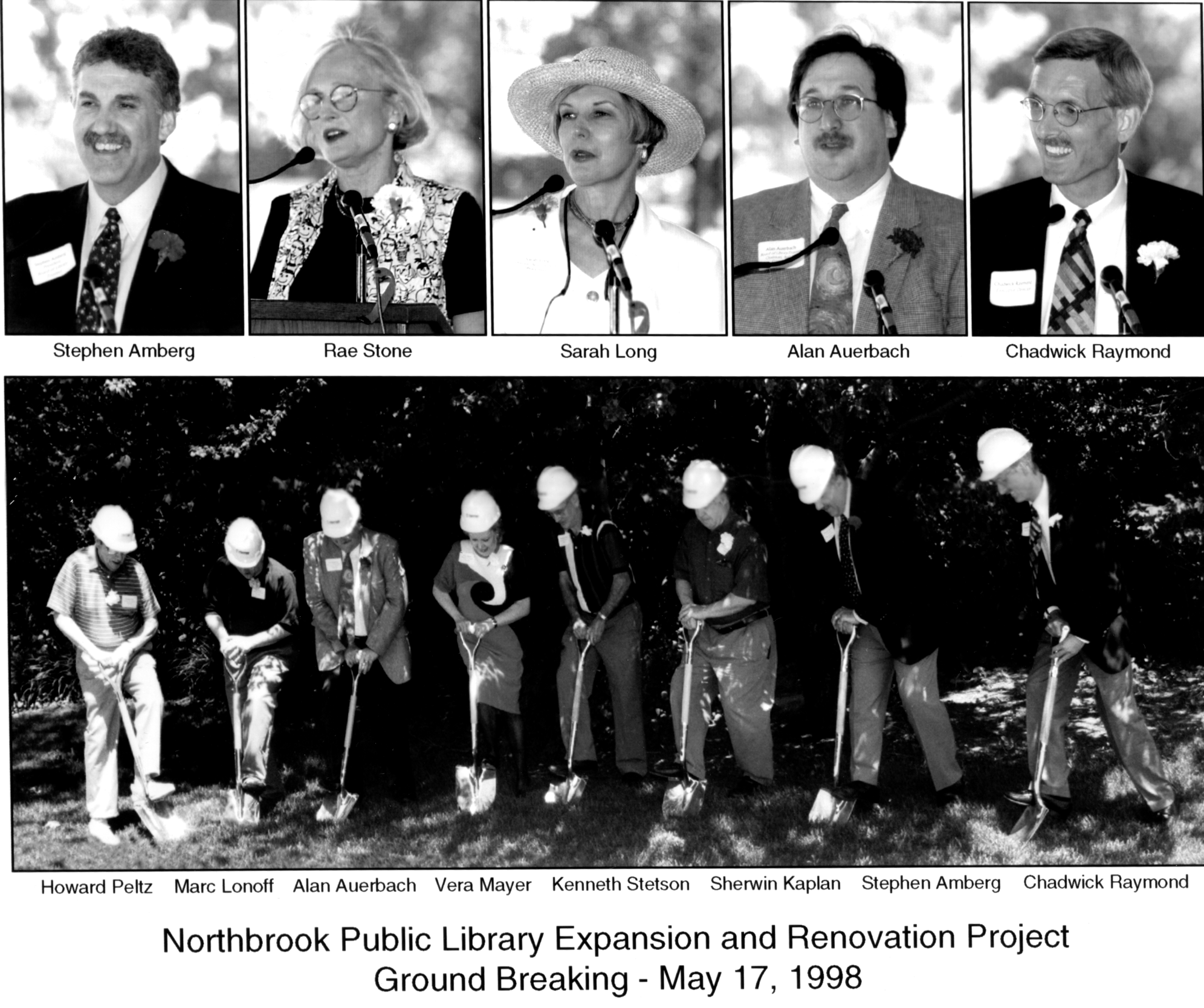 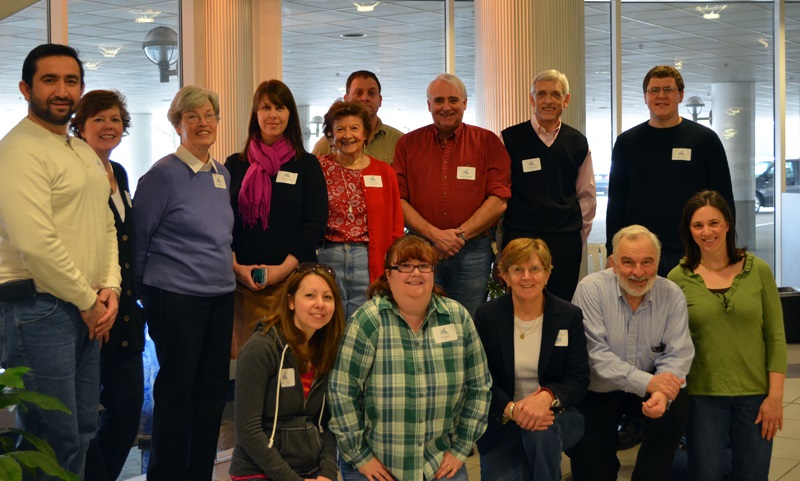 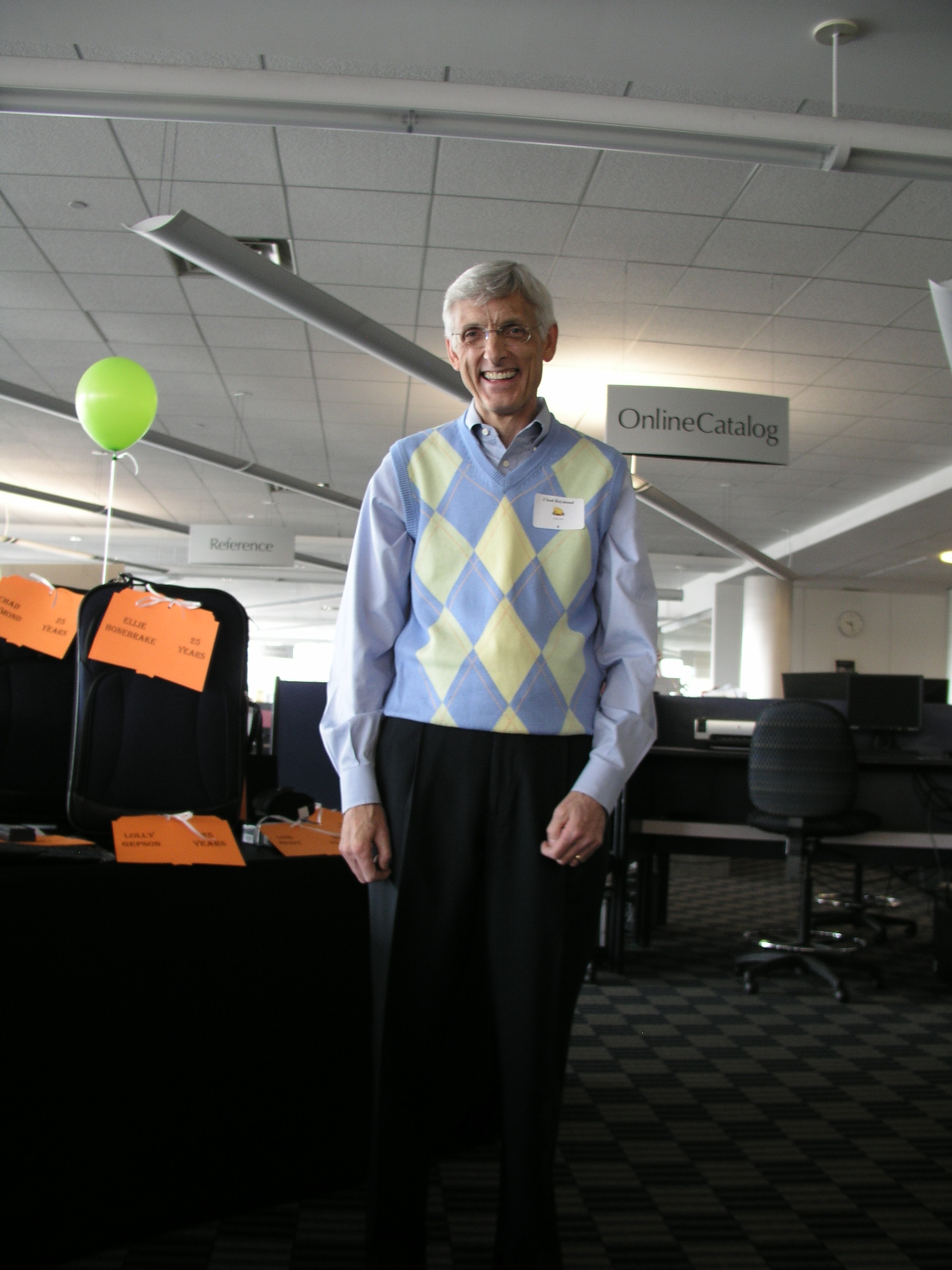 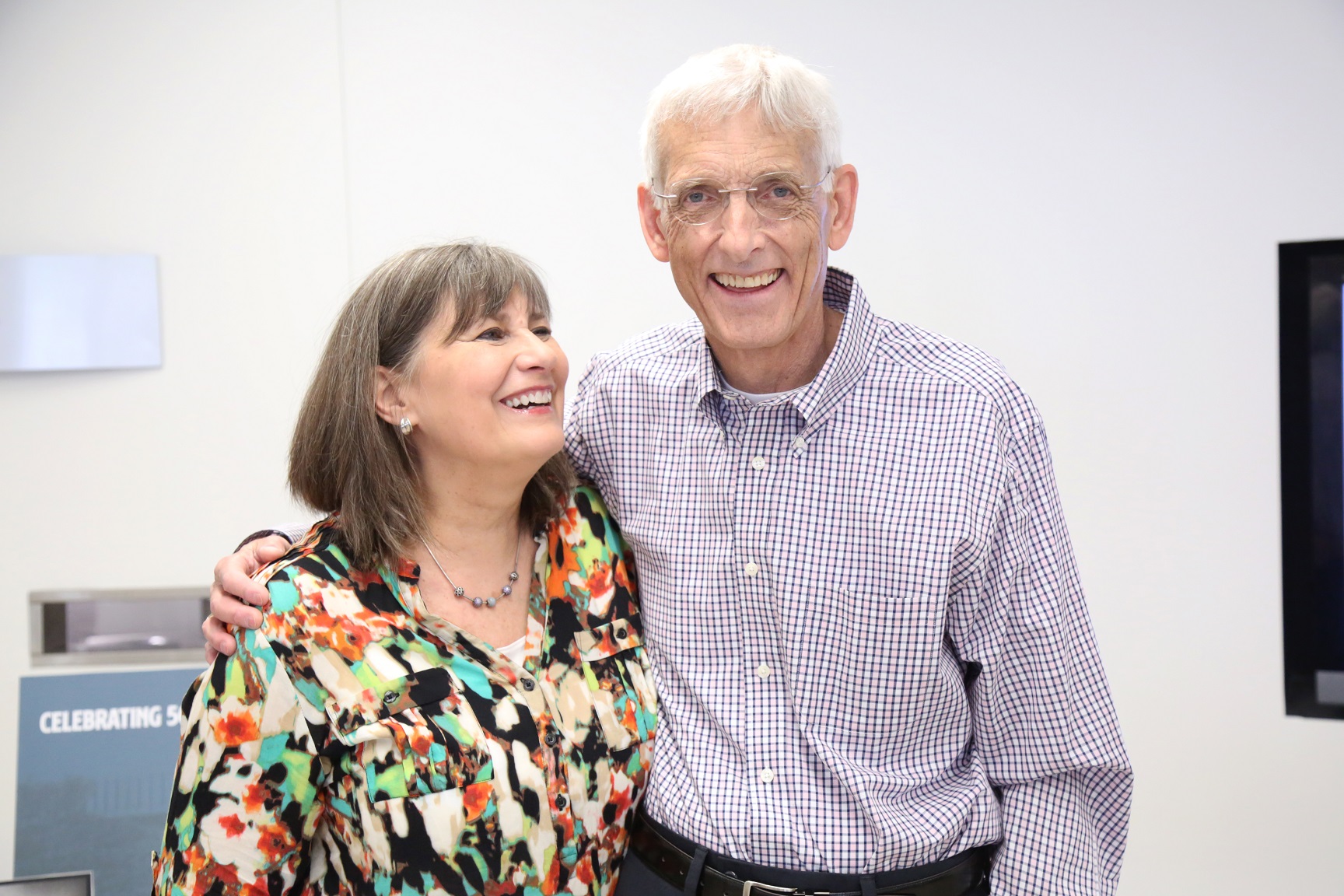