In celebration of Women's History Month, we are highlighting women who have made historic contributions to the field of science and to the rest of the world. We encourage you to take some time to learn more about these trailblazing figures through our staff-curated list of resources you can access through the library. 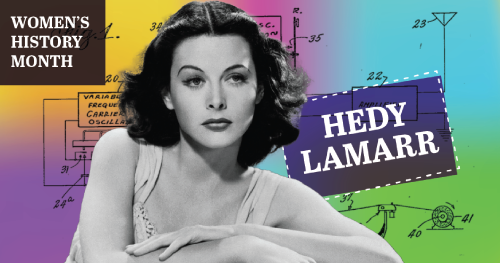 Widely known for her acting in Hollywood films, including Samson and Delilah and White Cargo, and classic glamour, Hedy Lamarr was also an inventor who co-developed and patented a frequency-hopping technology system. In 2014, four years after her death, she was inducted into the National Inventors Hall of Fame. Lamarr's highly inventive mind and scientific contribution shaped satellite and cell phone technology. Lamarr (1914-2000) received another posthumous award from the Electronic Frontier Foundation in 1997. Browse our collection to learn more about Hedy Lamarr. 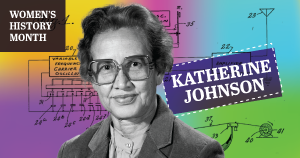 One of the first African American women to work as a NASA scientist, Katherine Johnson calculated and analyzed the flight paths of many spacecraft during her more than three decades with the U.S. space program. Her mathematical contributions helped send the first American to space (1961), the first orbit around the earth (1962), and the first humans to the moon (1969). She worked on the space shuttle program and the mission to Mars before retiring from NASA in 1986. Today, there are NASA facilities named in her honor. She is depicted in the 2016 film Hidden Figures. Browse our collection to learn more about Katherine Johnson. 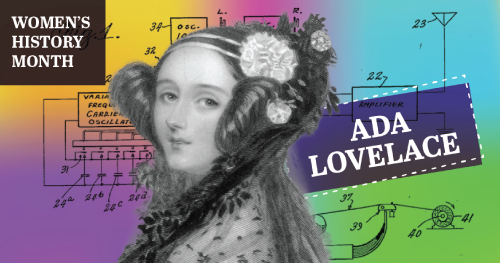 Born in 1815, Ada Lovelace is considered the world's first computer programmer. She saw the great potential of computing when she translated and added copious notes in her explanation of a prototype called the Analytical Machine, created by her mentor Charles Babbage. Her notes are considered to contain the first algorithm designed for a computer, and many consider her analysis as helping lay the foundation for computer programming. The early 1980s programming language, Ada, was named after her. Browse our collection to learn more about Ada Lovelace. 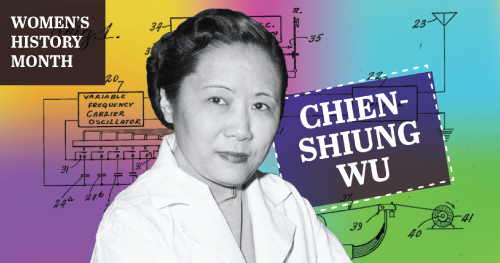 Born in China, Chien-Shiung Wu moved to the states to pursue her studies in physics at Berkeley. She went on to do work on radiation detection, beta decay, and the structure of hemoglobin. She is best known for her experiment confirming Fermi's theory of beta decay. She has received the Wolf Prize in Physics, the National Medal of Science, the Comstock Prize, and is the first honorary doctorate awarded to a woman at Princeton University. Browse our collection to learn more about Chien-Shiung Wu.